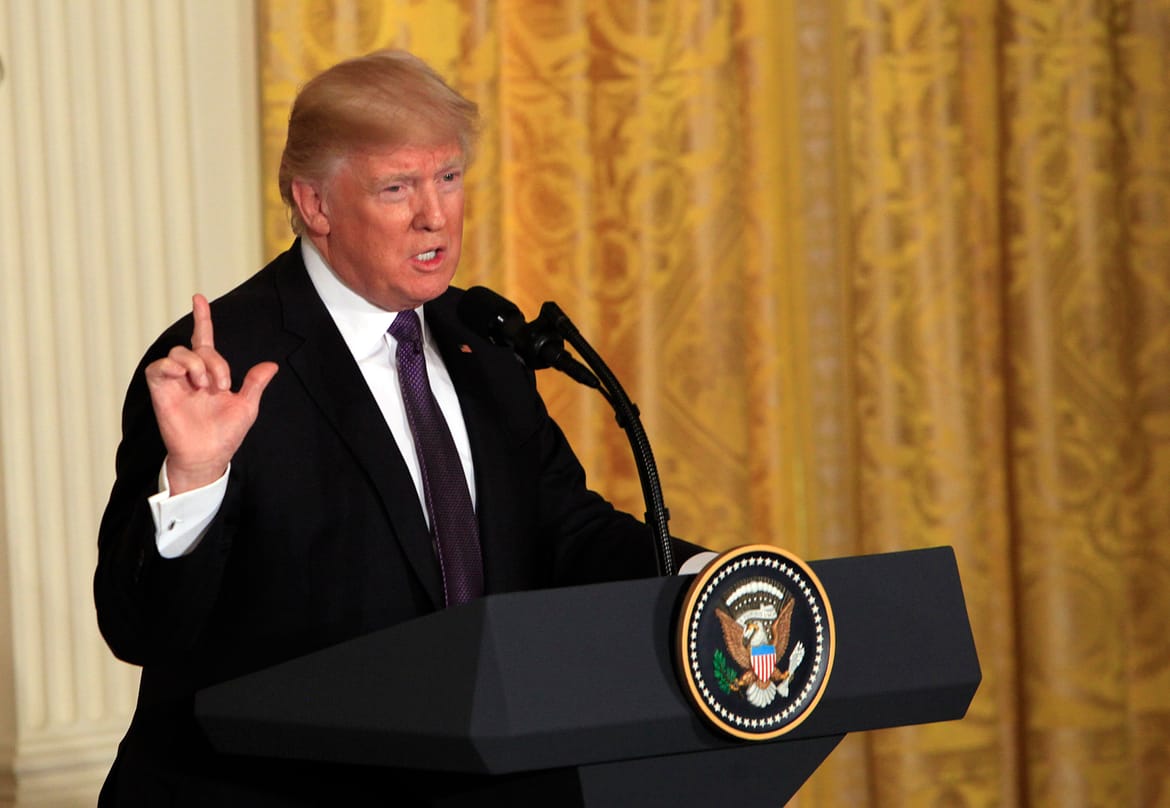 The revelations have drawn ire from the White House which said publishing the tax return was against the law.

Two pages of the tax return were revealed by US TV network MSNBC. However, they provided no details on income sources or of charitable giving.

The news comes as Trump refused to release his tax returns during the election campaign.

The two pages show that Mr Trump paid $5.3m in federal income tax and an extra $31m in what is called alternative minimum tax (AMT).

In a statement, the White House said: “You know you are desperate for ratings when you are willing to violate the law to push a story about two pages of tax returns from over a decade ago.”