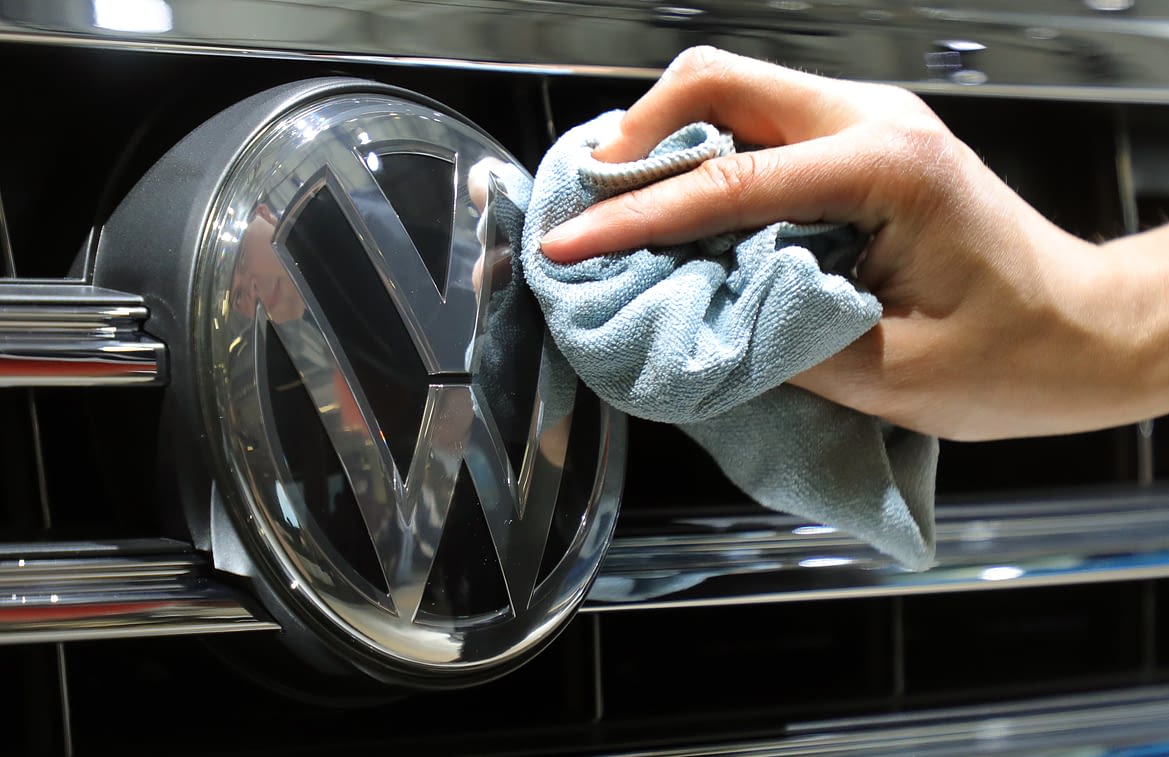 What we know about Volkswagen’s electric cars plan

As part of the ‘Electric for all’ campaign, German auto giant Volkswagen has today unveiled plans to build 10m electric cars based on its new modular MEB platform and is aiming for a launch towards the end of 2022.

Overall, VW said it predicted sales of “10 million electric vehicles across the Group based on the MEB.” And that’s just in the first wave of models, which will include compact cars and SUVs under the Volkswagen brand, as well as offerings from Audi and Skoda, a spokesman confirmed.

VW will build 27 models for four group brands based on the MEB – or modular electrification kit – starting with the Volkswagen ID model that will begin rolling off the production line at its plant in Zwickau, Germany, late next year.

After the diesel emissions scandal broke three years ago, VW is aiming to become a world leader in green transport.