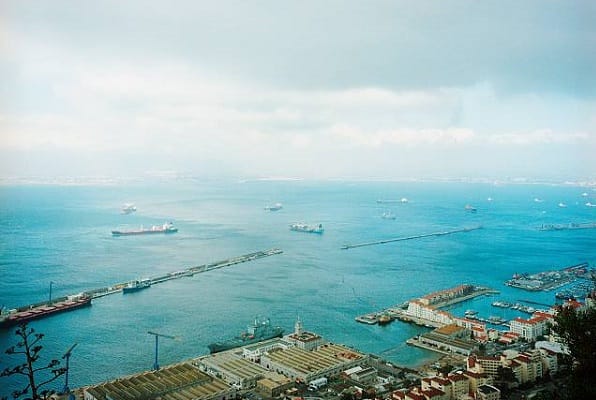 US requests detention of Iranian oil tanker in Gibraltar

The US Department of Justice (DoJ) has requested from the Gibraltar’s attorney general to detain the Iranian oil tanker that was seized by British Royal Marine Commando’s on 4 July.

The Grace 1 super tanker was due to be released, this has now been adjourned until 4pm local time since the US application.

A government spokesman said there will be no legal proceedings against the crew members.

The oil tanker was seized as it was suggested that the Grace 1 was breaching EU sanctions as it was heading to Syria with oil on board.

Putin gives Iran captured British missiles which will ‘probably be...

The most powerful paramilitary group in the Middle East are...