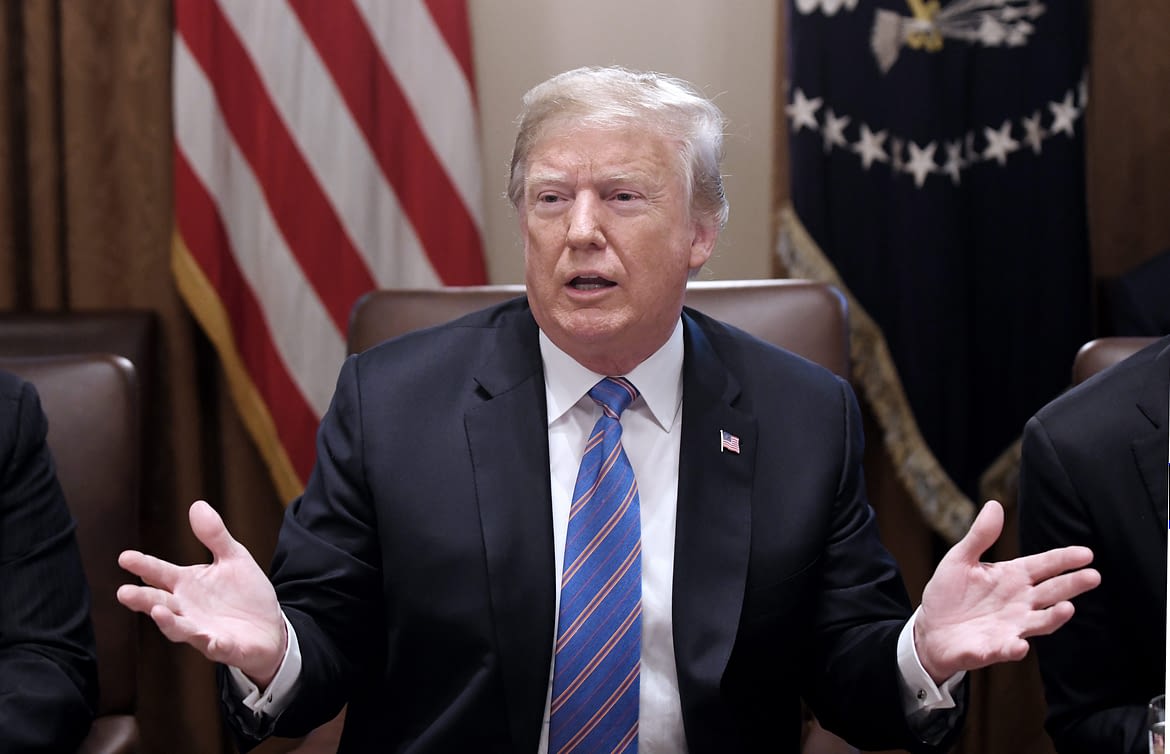 President Donald Trump has said, that plane maker Boeing should “rebrand” the Boeing 737 MAX after two fatal crashes “with a new name.”

Trump sent the tweet from Washington, and offered the world’s largest plane manufacturer some advice on rebranding saying, “What do I know about branding, maybe nothing (but I did become President!).”

Dennis Muilenburg, chief executive of Boeing said the company has been “humbled” by the 737 MAX crisis, he vowed to rebuild trust in the company.

He said, “These last few weeks have been the most heart wrenching of my career.”

President Trump wrote on Twitter, “What do I know about branding, maybe nothing (but I did become President!), but if I were Boeing, I would FIX the Boeing 737 MAX, add some additional great features, & REBRAND the plane with a new name.”

Adding, “No product has suffered like this one. But again, what the hell do I know?”

In March all 157 people on board Ethiopian Airlines flight ET 302 were killed as the Boeing 737 MAX.

Apreliminary report in to the deadly Ethiopian air plane crash said, the plane nosedived several times before it crashed.

After this Boeing grounded its entire fleet of 737 MAX aircraft.