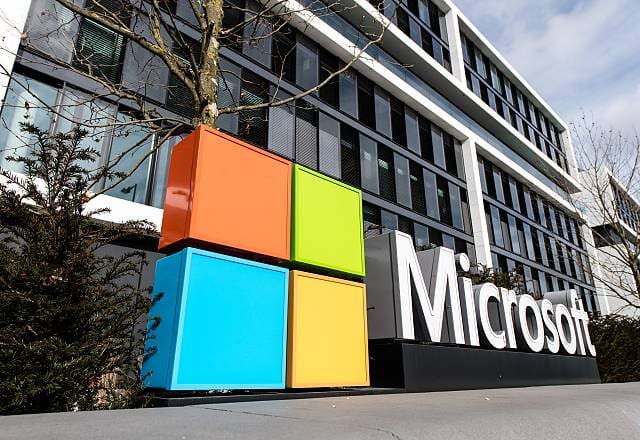 Microsoft could be set to buyout the Chinese owned TikTok video app after the US President Donald Trump has changed his mind after a meeting.

President Trump met with Microsoft chief executive Satya Nadella on Sunday at the White House for discussions over the potential buyout and were given the go ahead to continue negotiations with TikTok’s parent company ByteDance.

The discussions must be completed “no later than 15 September” which will be overseen by the US committee on foreign investment, and according to sources, the government panel have the right to block any agreement.

This comes as on Friday President Trump said that he will banning the Chinese tech giant from the US over national security concerns.

However, Microsoft said in a statement, “Microsoft fully appreciates the importance of addressing the President’s concerns.

Microsoft said that they will “ensure that all private data of TikTok’s American users is transferred to and remains in the United States”.

The US tech giant added, “To the extent that any such data is currently stored or backed-up outside the United States, Microsoft would ensure that this data is deleted from servers outside the country after it is transferred.”

The buyout deal if successful will see Microsoft take over all operations in the United States, Canada, Australia and New Zealand.

Advisers collaborate for a strategic, cross-border merger involving the UK-based...

US could be set to send ‘longer range weapons’ to...