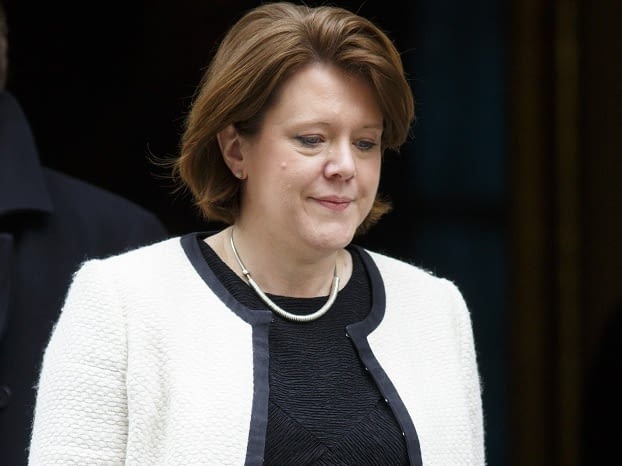 Downing Street has confirmed that Maria Miller has resigned as culture secretary, following the ongoing furore over her expenses claims.

She said in a letter to David Cameron that the controversy over her housing claims has “has become a distraction from the vital work this government is doing”, while thanking him for his “personal support”.

The prime minister has consistently backed Miller, despite a raft of politicians and the public calling for her resignation, and growing pressure from his own backbenchers.

He said in a letter in response to her resignation letter that he hopes she will return to cabinet “in due course”.

Miller stoked yet more controversy with her 32-second apology – that wasn’t quite an apology – over her housing claims.

The independent parliamentary commissioner for standards had originally recommended that she repay £45,000 for mis-claiming on her expenses for a second home.

The Commons Standards Committee then cleared of funding a home for her parents in breach of the rules, but ordered her to repay £5,800 of her claims, provoking a widespread political and public outcry.

[…] Read More to that Topic: londonlovesbusiness.com/maria-miller-quits-finally-defeated-by-expenses-scandal/ […]