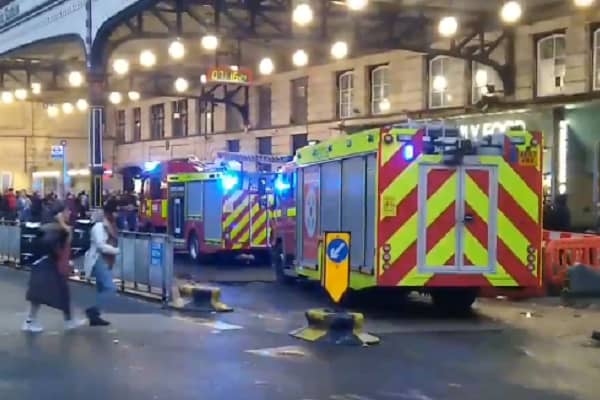 London Victoria station closed due to casualty on tracks

Commuters at London Victoria station were evacuated on Monday morning due to a casualty on the tracks.

Commuters face severe delays on the Victoria line as the line has been suspended between Warren Street and Brixton.

Emergency services rushed to the station around 7:10am, Transport for London (TfL) said at 8am, the station remains closed.

TfL reminds customers to plan ahead if visiting London for...