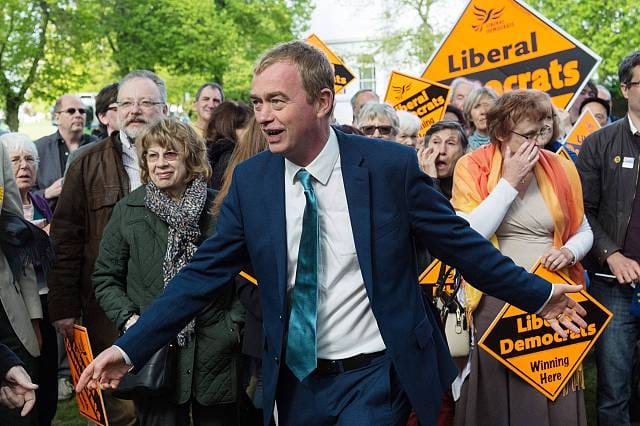 The Liberal Democrats have claimed to have raised more than twice as much as Labour from individual donors.

All parties have made an appeal to supporters, this came after Theresa May announced a snap election which will be held on the 8 June.

A similar Labour fundraiser has been reported to have raised £200,000. This was reported by the FT, Labour has yet to comment on this figure.

The Lib Dems say they have seen their party membership grow to 95,000.

The party also managed to raise £1.972m in donations during the final quarter of 2016, this was more than Labour in the same period.