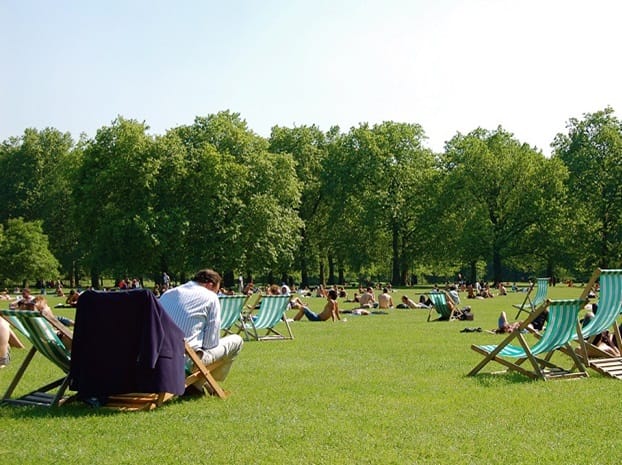 Britain to be hit with 23C sub tropical heatwave next week

A plume of warm air is to hit the UK next week bringing a sub tropical heatwave of 23C to sweep across the country.

On Tuesday temperatures will hit the low 20s and BBC forecasters have said the the surge in sub tropical air is to move in from the southwest.

BBC forecasters said, “Southwest winds are expected to bring some warmer sub-tropical air from the Atlantic into the area for the first half of the week, with temperatures trending well above average for a few days.

“Southern England may see highs climb into the mid-teens in places.

“However, as winds gradually shift to more west or northwest, colder air will return for the second half of the week and moderate the temperatures again.”

Nick Finnis, senior forecaster for Netweather said, “A warming trend as we head through early next week, cloud and rain pushing back north across Scotland and N. Ireland on Monday, with much of England and Wales away from the northwest turning drier and sunnier from the south as high pressure builds, temperatures reaching 14-15C in the north and west to around 18C across eastern England.

“Warmer still for some on Tuesday, we could touch 21-22C across central, southern and eastern England in sunshine covering much of England and Wales.

“But for Scotland and N. Ireland it will be cooler and cloudier with some rain.”