CLICK HERE TO WATCH THE FULL VIDEO
Home Business NewsPolitics When will we find out the result of the Scottish referendum? 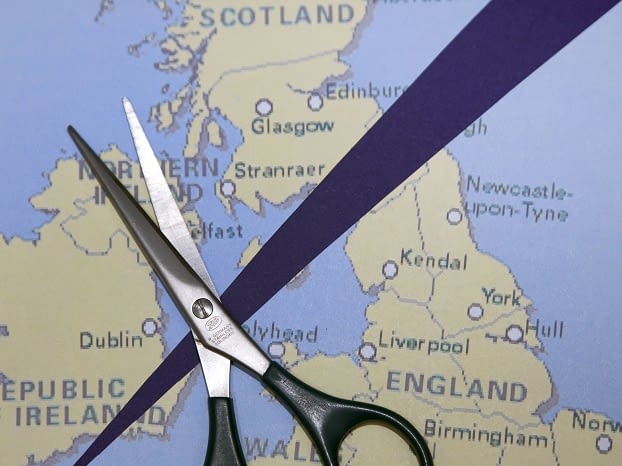 When will we find out the result of the Scottish referendum?

Voting has begun in Scotland as the nation decides on its future.

A colossal 97% of the electorate – more than four million people – are registered to vote.

The result of the referendum is due to be announced early Friday morning, probably between 6:30am and 7:30am according to Elections Scotland and the BBC.

But we might well get an indicator of the result before that, as early as 3am, from running totals.

The earliest declarations should come in around 2am, and the latest at 6am.

Edinburgh and Glasgow’s declarations are both expected at around 5am, and Aberdeen is likely to be the latest, probably coming in around 6am.

Voters have until 10pm tonight (Thursday) to cast their vote in the Scottish referendum.

MORE NEWS ON THE SCOTTISH REFERENDUM

A whopping £100bn – that’s how much money an independent Scotland would need to escape a recession.

It’s nearly here! As the countdown to the Scottish independence referendum ticks ever closer to the exciting bit, we take a look at the frantic news reports from across the UK.

A teary-eyed David Cameron begged Scots to vote no for independence  in the referendum vote last week.