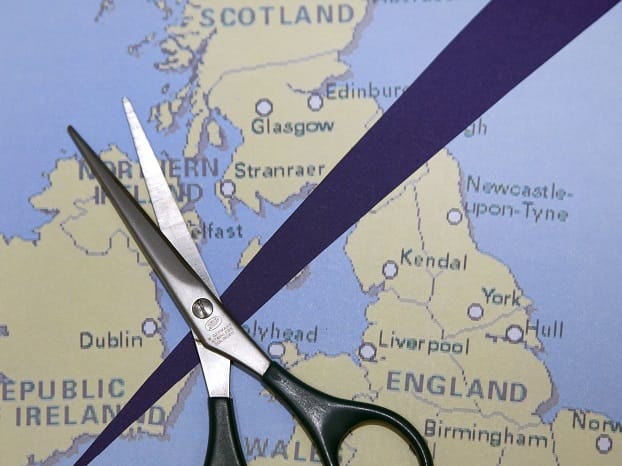 According to a study by Spear’s magazine and consultancy firm WealthInsight, at least 15% or 3,300 of the Scotland’s 22,000 millionaires will move to England if Scotland votes yes.

Reasons? Uncertainty over the tax regime and financial unstability in an independent Scotland.

Josh Spero, editor of Spear’s, said: “If there’s one thing the wealthy – or indeed most people – hate, it’s uncertainty, not least over the laws and taxes which govern them.

“In the long, obscure and painful period between a Yes vote and eventual independence, wealthy Scots – and particularly those with business interests in England – might well hop the border to England, with its long-settled, reasonably advantageous tax system.

“That’s even before we learn what the Scottish rates of tax would be, which would almost certainly be higher to pay for generous health, education and welfare provision.”