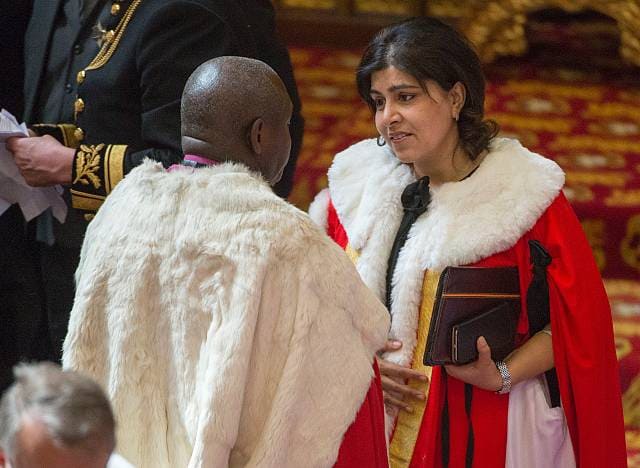 Baroness Warsi the former Conservative chairwoman has said that it is “completely inappropriate” for Michael Gove to remain in the leadership contest after admitting taking cocaine.

The environment secretary said he is lucky that he did not go to prison as he admitted freely, he took cocaine some 20-years ago when he was a journalist.

She said, “This case isn’t just about drug taking, it is about trust, it is about hypocrisy of the highest order and it cannot be that we have somebody who is now mired in this issue of trust and hypocrisy feel that it is still appropriate for him to stand as leader of the Conservative Party and a prime minister of this country.”

Cressida Dick, the Metropolitan Police chief told middle-class drug users they have “blood on their hands” for financing a trade that results in gangland violence.

Gove said, “I hugely respect Cressida Dick. One of the things that I would absolutely say is it is a mistake which I profoundly regret. Absolutely.

“One of the things that I also completely agree with is that the drugs trade is wrong, that drugs wreck lives and that’s one of the reasons why I have sought, in office, to try to help people to move away from that.”

Gove who is still in the leadership contest, although after the admission is not doing so well as Jeremy Hunt is now looking like the most likely contender.

Gove has set out plans to scrap VAT with a “lower simpler” sales tax should he become the next prime minister.