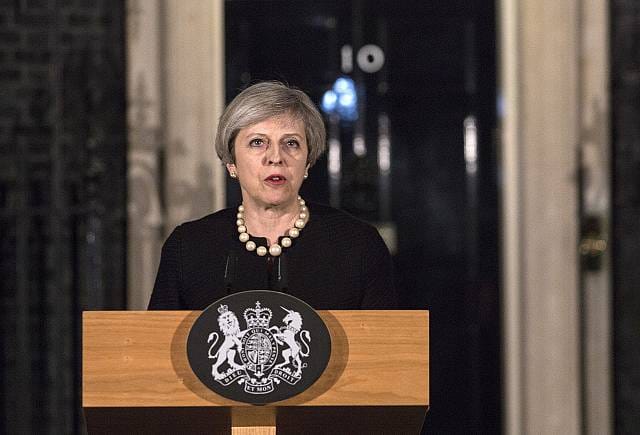 Prime Minister Theresa May has condemned last night’s attacks in Manchester and paid tribute to the victims of an “appalling terrorist attack” in which at least 20 people died.

In a statement released, the Prime Minister said: “We are working to establish the full details of what is being treated by the police as an appalling terrorist attack.

“All our thoughts are with the victims and the families of those who have been affected.”