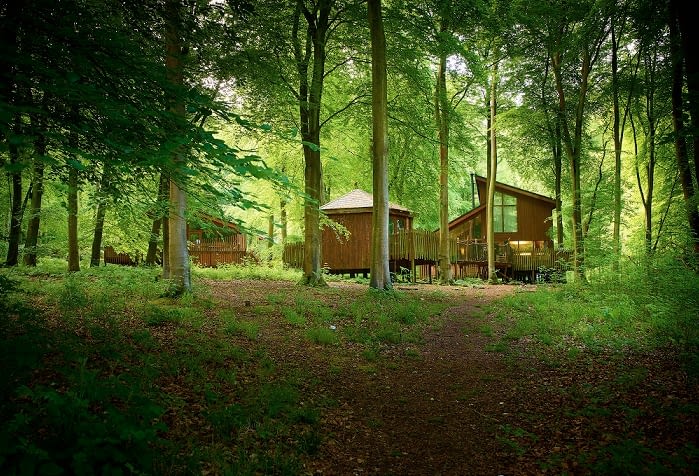 Britain is bracing for a boom in summer staycations due to the pandemic, according to data released today by location technology specialist TomTom (TOM2). A survey of holiday and travel intentions commissioned by TomTom shows that the vast majority of British people plan to take a UK holiday. Three-quarters (74%) intend to stay local or travel within the country, compared to 27% are likely to travel in Europe and only 16% outside of the continent.

Unsurprisingly, COVID-19 is the main driver of changing holiday habits. Without the pandemic, 61% claimed they would have travelled abroad this year, and 67% said the pandemic has made them concerned to visit another country. Among those not going on holiday, lack of money (31%) was another for people to avoid travelling abroad. Travel restrictions and quarantines were also a major turn-off, with over half (53%) of Brits saying they wouldn’t be willing to quarantine for the sake of a foreign holiday.

The data shows that the state of international travel may be slow to recover even after the summer. More than half (53%) of Brits think they are less likely to travel abroad this year than they were in 2020, and 67% say they are unlikely to book anything abroad until travel restrictions are lifted. In the longer term, 48% of Brits said the pandemic has made them appreciate their country as a holiday destination more, something that is likely to affect travel for years to come. The same percentage said they are more likely to holiday in the UK even after the pandemic is over.

Escape to the country

These changing holiday habits are having big implications for how Brits travel during the summer. Over three-quarters (78%) intend to travel by motor vehicle, rather than air or rail. A summer of congestion on roads is likely, with 89% of these drivers saying they will be travelling in the UK.

Congestion and holiday activity will likely be highest in the South West of England and Wales as these are seen as the most attractive holiday destinations according to 26% and 21% of holiday drivers respectively. Northern Ireland (3%) is the least likely region to be visited, followed by the East Midlands (5%) and West Midlands (6%).

Convenience (52%), freedom and flexibility (50%), and safety (49%) are the main advantages of driving over public or air transport according to Brits. When travelling in their motor vehicles, the majority are likely to use a phone app (38%) or inbuilt sat nav (24%) in order to navigate.

Andy Marchant, Traffic Advisor at TomTom, said, “After more than a year of uncertainty and intermittent lockdowns, Brits are approaching summer holidays with a dose of caution. As uncertainty and international travel restrictions continue, the vast majority have decided it’s best to holiday at home – a trend that’s likely to persist even as restrictions are lifted. This has only made driving even more essential to people’s lives, and it’ll be their transport of choice when holidaying around the country this summer.

“Travelling by car offers everyone the best of all worlds when it comes to safety, convenience and freedom. However, with motor transport emerging as the most popular option, it’s likely that we’re in for a summer of congestion on British roads. To avoid this, it is crucial drivers take advantage of the navigation devices available, and that policymakers adopt a data-driven approach to traffic management.”

War in Europe would be ‘biggest invasion since...