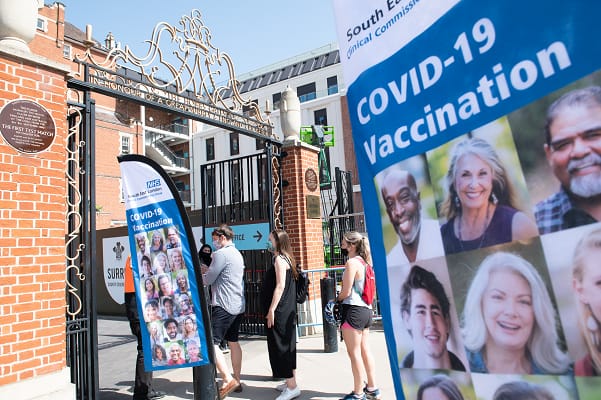 A government scientific advisor has said the UK must think “very carefully” over who receives the booster jab and has suggested it should only be used for the “most vulnerable.”

Professor Andrew Hayward, of the government’s New and Emerging Respiratory Virus Threats Advisory Group said the government should not make the programme “widespread.”

He told BBC Radio 4’s Today programme, “I think we do need to think very carefully about, now that we’ve vaccinated and protected the great majority of the vulnerable people within our country, about how we use booster doses, and certainly I think that, from an ethical, global perspective, we would not want that to be widespread.

“I think there is a case for vaccinating the most vulnerable again with booster doses, but that still leaves the UK massively over-ordered in terms of the amount of vaccines that it has, and still conservatively leaves somewhere between 100 and 200 million doses that it could donate by the end of the year.”