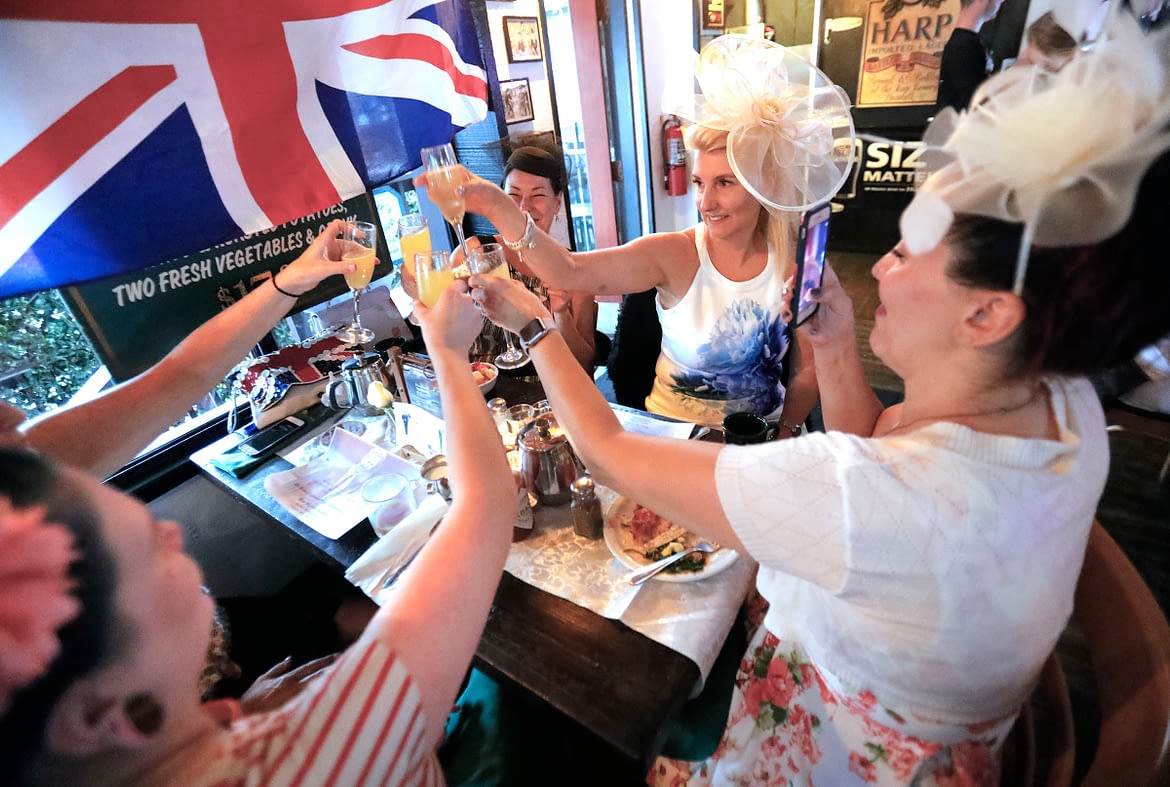 Spending in pubs was up 12% over Christmas according to Barclaycard, which processes almost half of all card transactions in the UK

Mark Davies, chief executive of Hawthorne Leisure, which runs 700 pubs across England, Wales and Scotland, says things are “pretty good”. He’s not saying much more because his and other companies release results next week, he tells Wake Up to Money.

Things are stabilising a bit after a rough couple of decades, he says.