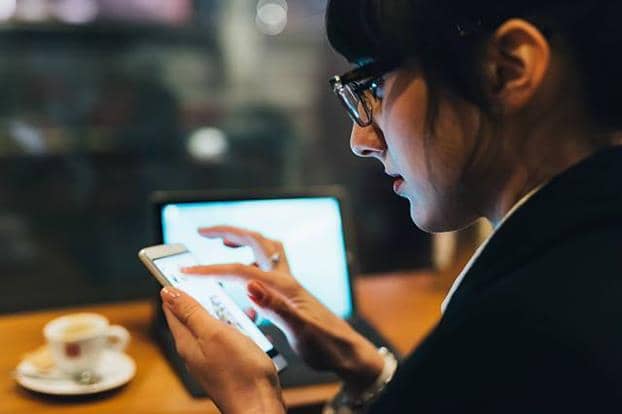 UK telecoms regulator will be investigating whether mobile operators EE and Vodafone had provided accurate information about the coverage of their 3G and 4G mobile networks.

The regulator added it was aiming to gather evidence by the end of December.

EE to bring back expensive roaming charges to customers travelling...