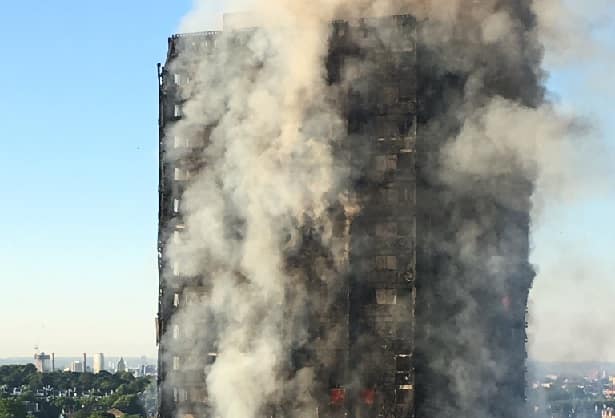 Notting Hill tower inferno: Twelve confirmed to have died and the death toll 'will sadly increase'

Commander Cundy of the Metropolitan Police has confirmed Wednesday afternoon, that the death toll has now risen to twelve, he said: “we believe this number will sadly increase.”

Firefighters rescued 65 people from the burning inferno and police have said that there are still people unaccounted for.

London Ambulance Service said that 68 people from Grenfell tower block were taken to six hospitals across the capital and 18 are still critical.

An emergency number has been set up for anyone who is concerned for family or friends. The number to call is: 0800 0961 233.