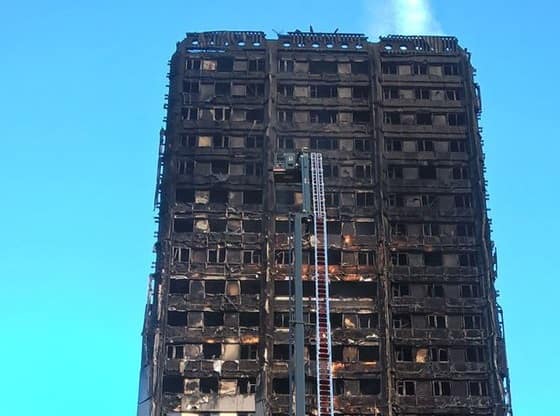 The Metropolitan Police Commander, Stuart Cundy has Friday lunch time has said that those who died now resides at 30 people.

“Sadly I do believe this number will continue to rise.”

Police said Thursday that that some of the victims may never be identified due to the overwhelming heat of the fire that exceeded 1,000c.

It has further been revealed that more than 70 people are still, sadly unaccounted for and police have said that thus far, there is no suggestion the fire was started deliberately.

Cundy promised that they [the police] “will get to the answer of what has happened and why.”

“If criminal offences have been committed it is us who will investigate that.”

He further said that the tower block is currently in a “hazardous state,” and confirmed that 12 people remain in a critical state.

Communities secretary, Sajid Javid spoke with reporters and victims, families and volunteers, he said: “One can only imagine what they are going through.”

Javid further vowed that he will do “whatever is necessary” to rehouse all those affected and he said it is “absolutely heartbreaking.”