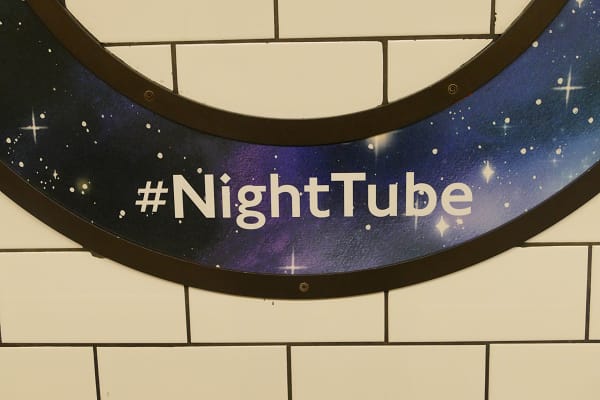 Night Tube services on the Central and Victoria lines are set to be disrupted by planned RMT strike action again this weekend, with customers advised to check before they travel and use buses to complete their journeys where required.

Transport for London (TfL) is warning customers that both the Victoria and Central lines could be severely disrupted from 19:00 onwards on Friday 10 and Saturday 11 December. Further strike action will follow on Night Tube services on the two lines on Friday 17 December. Planned 24-hour strike action on the Central, Jubilee, Northern, Piccadilly and Victoria lines will also impact shoppers and revellers from 04:30 on the last Saturday before Christmas – 18 December.

The RMT is taking this action over new rosters, which have been agreed by the other recognised union and were introduced for Tube drivers in August. This strike action has been called despite the new rosters including assurances that there will be no job cuts, providing certainty and the option of permanent work for those on part-time contracts and the fact that Tube drivers will only be rostered to work up to four night shift weekends per year – shifts which can be swapped with colleagues for duties at other times of day if that works better for them.

Talks between TfL and the RMT have been ongoing for months, and TfL remains open to further talks in the hope that strike action at a crucial time for the capital’s recovery from the pandemic can be called off.

Night Tube services were re-introduced on the Central and Victoria lines on the evening of Saturday 27 November. The impact of the strike action depends on the number of drivers booking on each weekend, so customers are advised to check before they travel on Night Tube services for the most up-to-date information.

The strike affects train drivers only and stations remain fully staffed throughout the action. Plain clothes and uniformed British Transport Police officers are also patrolling the network to ensure staff and customer safety.

Nick Dent, London Underground’s Director of Customer Operations, said: “I apologise to customers who may experience another weekend of disruption because of RMT action on the Central and Victoria lines. We know this is the last thing London needs at the moment as it tries to recover from the pandemic. We’ve been speaking to the RMT for some months about this dispute, and have guaranteed there will be no job losses and anyone who wants to stay part-time has been able to. Tube drivers will be rostered to work up to four night shift weekends every year, which they’ll be able to swap with colleagues as they wish, which we think is reasonable. I’m urging customers to check before they travel and consider using buses where possible.”

GPS and GES merge to form a major player in...