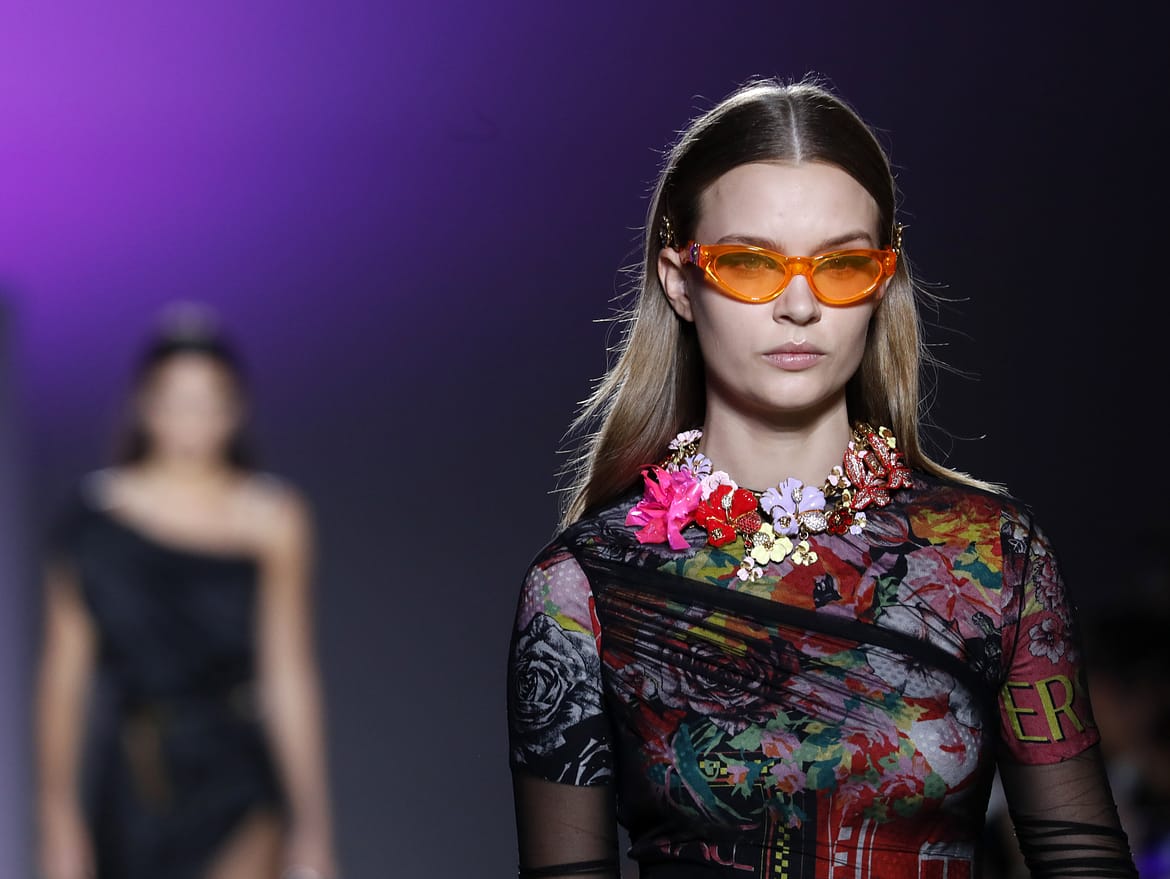 Just a day after we reported that Milan based Gianni Versace could be sold, the rumours have today been confirmed.

American luxury handbag and clothing designer Michael Kors is buying the Italian fashion house for $2.1bn. It will also rename itself Capri Holdings upon the closing of the deal.

Donatella Versace, Gianni’s sister who has become the face of the brand, will continue to lead the creative side of the business.

Donatella called the sale a “very exciting moment” and “allow Versace to reach its full potential”.

“This demonstrates our belief in the long-term success of Versace and commitment to this new global fashion luxury group,” she added.