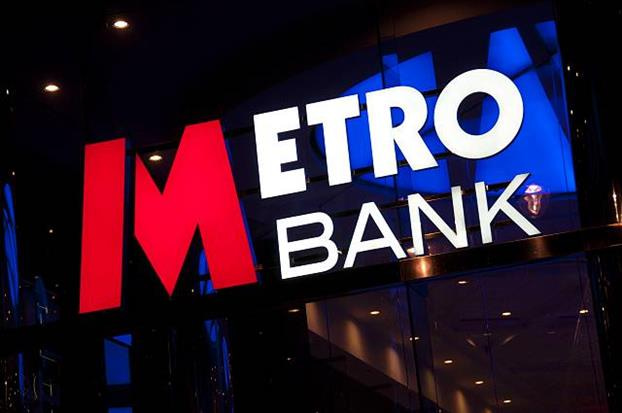 Metro Bank’s shares fell more than 10% on Wednesday morning after Santander made their comments to the market. Last week Metro’s shares dropped 30%.

Russ Mould, director at AJ Bell investment said, Metro’s shares have fallen a lot more than those of Paragon, which did not disappoint at all with its statement this week, or Onesavings Bank, whose November update was also reassuring, or for that matter CYBG and Secure Trust Bank.

“This is because growth expectations at Metro are so much higher, and its valuation on earnings much richer and its dividend yield much lower, so there is less scope for disappointment on the numbers.”

Laith Khalaf, of Hargreaves Lansdown said, “It’s been another grim day for Metro Bank shares, following the steep falls we saw last week off the back of its recent results.

“If you looked at the numbers themselves, you could be forgiven for thinking it was a tremendous period of trading, but when the market has already pencilled in stellar growth, disappointment comes at a hefty price for shareholders.”