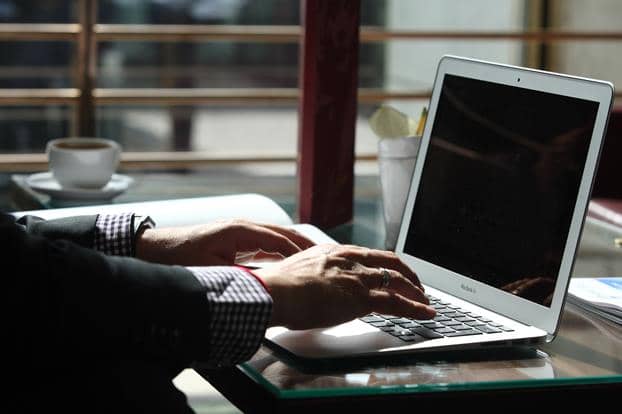 Londoners waste nearly half of working week on emails

London is the worst region in the UK for workplace efficiency, according to a new study.

The research from PowWowNow found that workers in the capital waste the equivalent of two whole days – 15 hours in total – on their emails during an average working week.

Paradoxically, they admit to actually feeling most productive at work when communicating verbally either over the phone (35%) or face to face (33%) – highlighting a worrying disconnect between workers’ perception of productivity versus how they approach their work in reality.

Despite saying they’re more productive on the phone, over half of Londoners (57%) said they were more likely to use email because they “just prefer that method of communication” – again demonstrating a lack of thought when it comes to their business comms.

Workers in Yorkshire were found to be the most efficient in the country, spending only 9 hours per week – the equivalent of a single working day – on their emails.

The region that embraces the phone the most was found to be Northern Ireland – with the Irish spending nearly a whole working day (5 and a half hours) per week on the phone to colleagues and clients.

The research also found that over a third (35%) of millennial workers think having a phone call is the most productive way to have a discussion at work; while nearly half (43%) of Gen Y’s think speaking face to face is most efficient and productive.

Jason Downes, MD of PowWowNow commented on the findings, “Office workers in the capital seem to have fallen into the trap of using communication tools for the sake of it, not because they actually make them more productive. We need to ensure that positive ideas and outcomes come from all forms of comms, and that workers are encouraged to take time to reflect on their performance instead of bombarding colleagues and clients alike with unnecessary emails.”