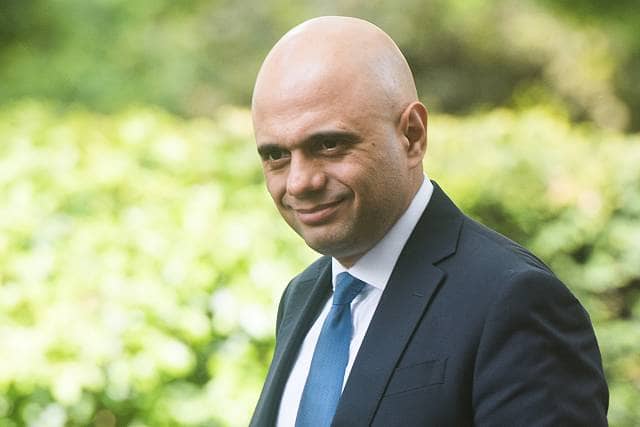 How rich is Sajid Javid?

Sajid Javid has been appointed as chancellor, replacing “Spreadsheet” Philip Hammond. He’s going to handle the country’s finances but what about his own wealth and money?

Take a look at how rich our new chancellor is:

Sajid Javid is a former leading international banker, having previously been the head of credit trading at Deutsche Bank. At the peak of his career he was earning a whopping £3m a year.

Javid joined Deutsche in 2000 and became managing director in 2004, before relocating to Singapore as its head of private equity business. He left the bank in 2009 and entered politics, winning the safe Tory seat of Bromsgrove in the following year’s General Election.

Javid is property millionaire who owns three homes  – two properties in London and one in his constituency of Bromsgrove.