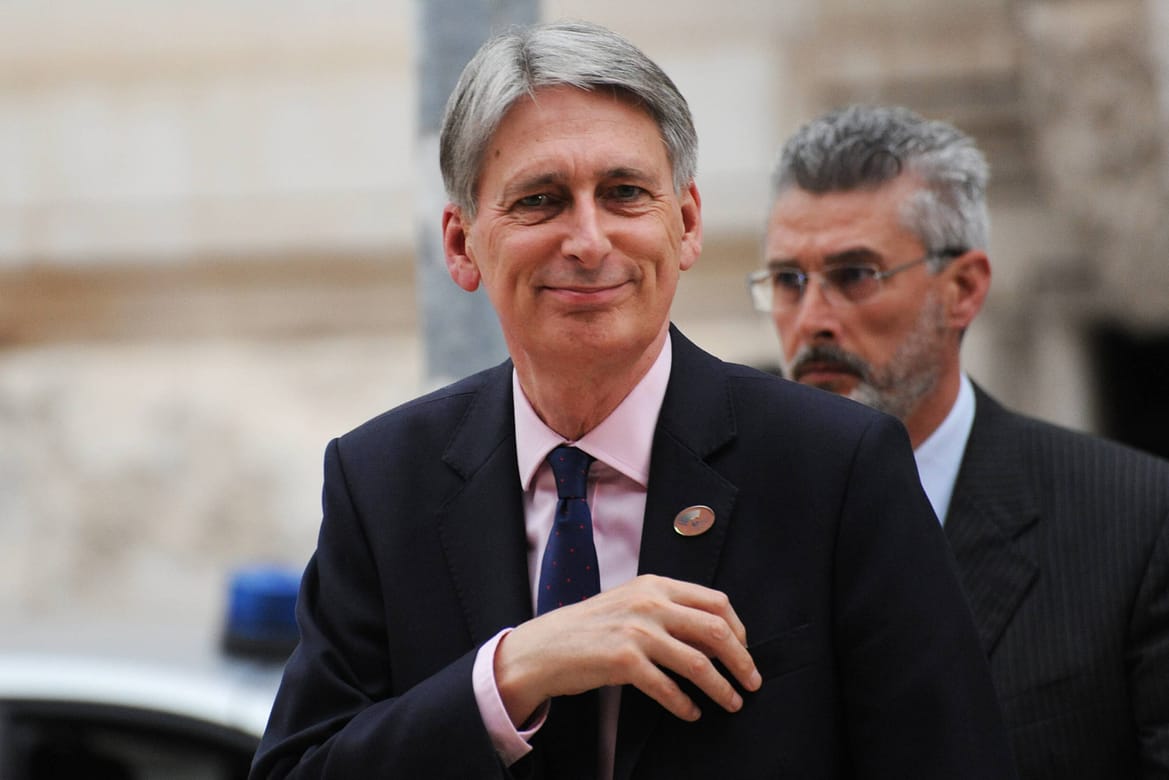 How rich is Philip Hammond?

Chancellor Philip Hammond has often been dubbed as a boring grey accountant. In an article in The Sun, some even mentioned how his dull image is a way to advance his career by coming across as the “reassuringly boring” choice.

But little do people know that Hammond is worth in excess of £8m and called one of Britain’s ‘most overpaid’ public sector worker.

The minister has got into a soup earlier when he boasted to his colleagues that unlike younger voters, they did not have to worry about mortgage payments and saving for retirement. He got into another controversy when he said during a private cabinet meeting that public sector workers are ‘overpaid’, which he later refused to directly deny.

As he gears up to announce the Autumn Statement in a week, lets take a look at just how rich is Philip Hammond ?

Hammond was a bright schoolboy in Essex. His old classmate, and now television presenter, Richard Madeley describes when Hammond was a Goth: “Yes, was at school with Phil Hammond – a Goth back then,” he tweeted. “Used to arrive in class in leather trench-coat with the Guardian under his arm.”

Philip Hammond’s net wealth is estimated to be at £8-£9m. According to an article in the Independent, Hammond is the most overpaid public sector worker, where he collects in addition to his MP’s salary of £74,000, another £67,505 for being the Chancellor.

Living in a central London flat, for free:

Hammond has free use of a central London flat and also has a country house in Buckinghamshire.

Self-made millionaire Hammond owns a controlling interest in Wrexham-based Castlemead Property – the housebuilder and care homes developer – in which he has shares reportedly worth £4.9m. Hammond set up Castlemead in 1984 with business partner Terry Gregson. Since becoming a government minister, his stake has been controlled by an onshore discretionary trust. While the business is not run on a day-to-day basis by Hammond, he is still the main beneficiary.

He also has a construction investment companycalled Chiswell in Moorgate.

Hammond married Susan in 1991 and with whom he has three children. Susan is described as “glamorous and fun, with a good sense of humour – she’s a good egg and there are very few wives who are prepared to get stuck in and do things”.