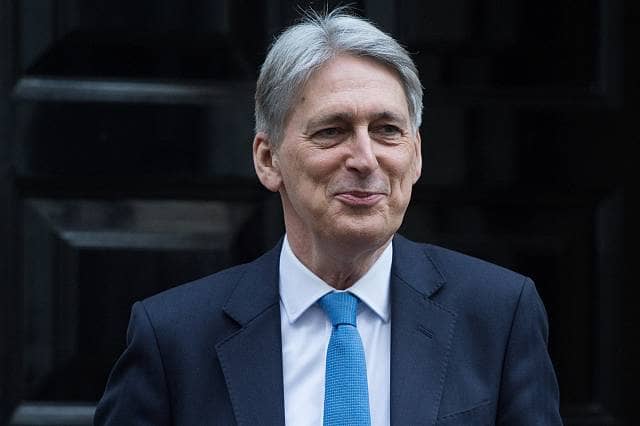 Philip Hammond the former chancellor has hit out at Boris Johnson’s decision that MPs who vote against the government will be banned from standing for the Tories at the next general election.

Hammond tweeted about the “staggeringly hypocritical” move that Johnson made over the weekend, he pointed out that eight current Cabinet members defied the whip this year.

He wrote on Twitter, “I want to honour our 2017 manifesto which promised a “smooth and orderly” exit and a “deep and special partnership” with the EU.

“Not an undemocratic No Deal.”

The prime minister is expected to face Tory rebels that are opposed to a no-deal Brexit this week in parliament. Tory rebel MPs are expected to attempt to seize control of the agenda in the House of Commons on Tuesday.

The senior source at the whips office said on Monday, “The whips are telling Conservative MPs today a very simple message, if they fail to vote with the government on Tuesday, they will be destroying the government’s negotiating position and handing control of parliament to Jeremy Corbyn.

“Any Conservative MP who does this will have the whip withdrawn and will not stand as a Conservative candidate in an election.

“There is a chance of a deal on 17 October only because Brussels realises the prime minister is totally committed to leaving on 31 October.