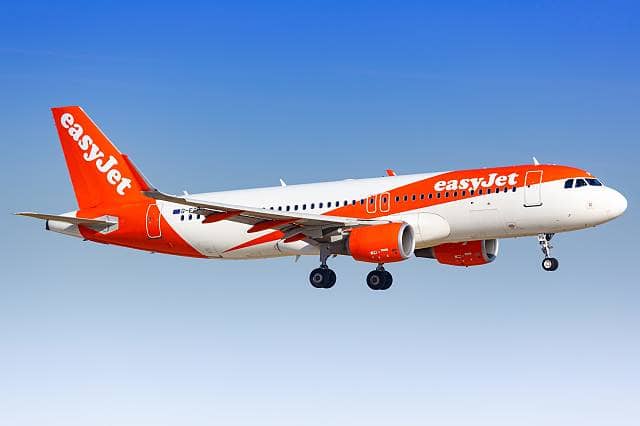 EasyJet announced today that Brexit was not affecting bookings for next summer, while the company’s CEO said he was confident that the carrier was well-prepared for either a deal or a no-deal scenario.

In an upbeat tone, CEO Johan Lundgren stated: “There doesn’t seem to be any concern for people to book their holidays and go away for next summer.”

Bookings for the summer 2019 period are slightly ahead of those seen at the same time last year for summer 2018, the airline added.

EasyJet said that at 47 per cent it was close to meeting post-Brexit rules for majority EU ownership, and had spent 7 million pounds on changes related to a new airline operator certificate.

“We’ve been preparing ourselves for the past two years for any scenario, a deal or a no deal,” Lundgren added: “I feel very confident that flying will continue and not be disrupted post-March 29.”