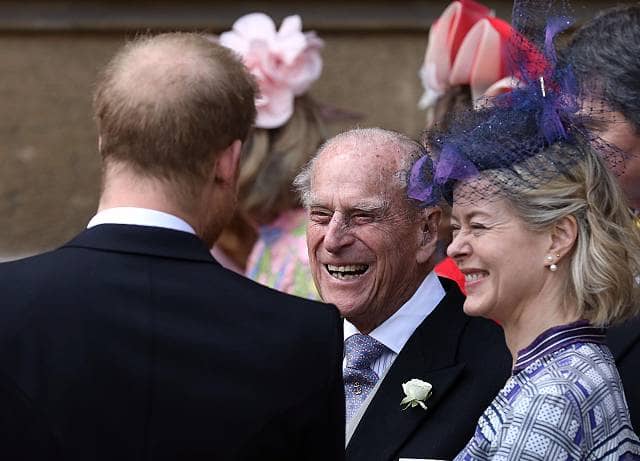 Prince Philip the Duke of Edinburgh has been staying at Sandringham estate in Norfolk since he was released from hospital in December.

Over Christmas the Duke of Edinburgh spent four nights at the King Edward VII hospital in London.

Experts are warning that Prince Philip is soon to turn 99 and may not be with us for “much longer” as he is very “frail.”

Dickie Arbiter, the former press secretary to the Queen, told Nine News Australia, “Prince Philip is going to be 99 in June, he’s not going to be here much longer.

“You’ve got to be practical. He was in hospital over Christmas.

“He looked pretty frail when he came out and he’s up at Sandringham.

“Nobody has seen him and he is frail. People do get frail at that age.

“And it would be a great pity if Archie wasn’t brought over so his great grandparents could see him.”

Arbiter said that Harry and Meghan should bring their son, Archie back to the UK to see his great grandparent, Prince Philip as it could be the last time Archie sees him.

Mollard said that the Queen is approaching 94 this year, “it’s not like she’s not got other things to deal with this year with Megxit, divorces and an ailing and elderly husband,” along with the Prince Andrew scandal and “Beatrice’s wedding” coming up.