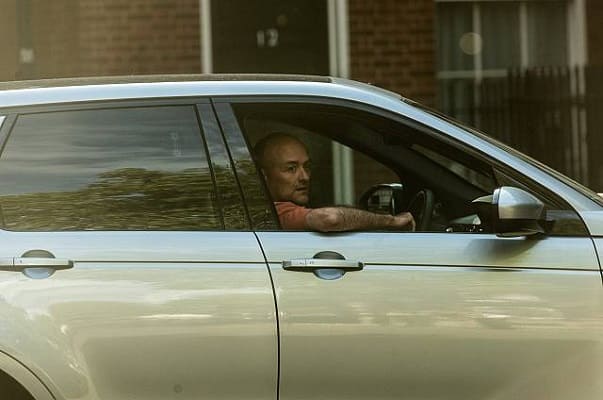 McKeever made the remark over the Prime Minister’s chief aide during a live broadcast on BBC Radio Ulster.

The news bulletin was featuring Cummings “minor breach” by driving 260-miles to his parents farm eight days after the UK went into full lockdown.

McKeever who is a comedian and TV personality said, “I was thinking he was such a d*ck,  I had written his name as Richard Cummings… Freudian slip or what?”

A BBC Northern Ireland spokeswoman said, “The comments were not intended for broadcast and should not have been.

“This interruption to our news bulletin was the result of a technical error.

“We very much regret what happened, and the upset caused.”

Ian Blackford SNP MP has also come under fire on social media as he drove 600-miles from London to his home on 26 March, three days after the lockdown was ordered.

This has pushed him into the spotlight after the Dominic Cummings row, and has been called a “hypocrite” for travelling 600-miles during the coronavirus lockdown from his London home to his home in the Isle of Skye.

The Westminster SNP leader called for Cummings to resign after he visited Durham and then Barnard Castle during the lockdown, but yet Blackford returned to Skye on 26 March, three days after the UK were told to “stay at home and save lives.”