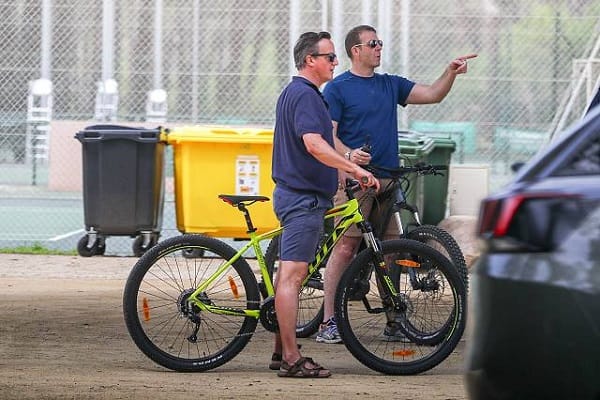 Scotland Yard are investigating David Cameron’s police protection officer after it was reported he left a loaded gun in the toilet of the aeroplane.

A “terrified passenger” found the gun in the toilet and handed it to attendants on the British Airways flight from New York to London Heathrow, according to the Daily Mail.

According to the Sun newspaper the British prime minister’s passport and that of the armed protection officer, which was also given to the flight attendant.

A Metropolitan Police spokesperson said, “We are aware of the incident on a flight into the UK on 3 February and the officer involved has since been removed from operational duties.

“We are taking this matter extremely seriously and an internal investigation is taking place.”