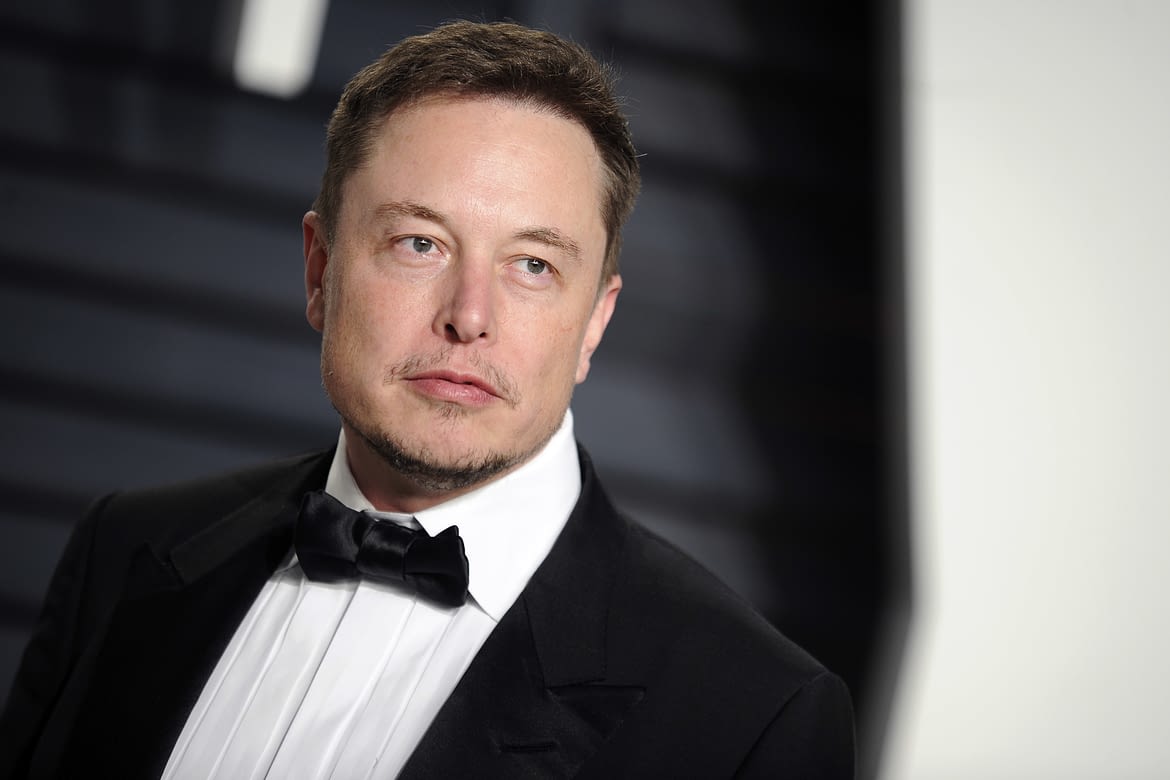 Shares in Tesla were down 4.4 per cent at $281.83 after Tesla CEO Elon Musk appeared to troll the SEC as the “Shortseller Enrichment Commission” on Twitter just days after settling fraud charges it brought against him.

“Just want to that the Shortseller Enrichment Commission is doing incredible work,” Musk wrote on Twitter, adding: “And the name change is so on point!“

Following the SEC settlement, Musk agreed to pay a $20m fine and step aside as Tesla’s chairman for three years. A federal judge is still considering the settlement of the SEC lawsuit.

Musk crashes Bitcoin – where does this leave the cryptocurrency?