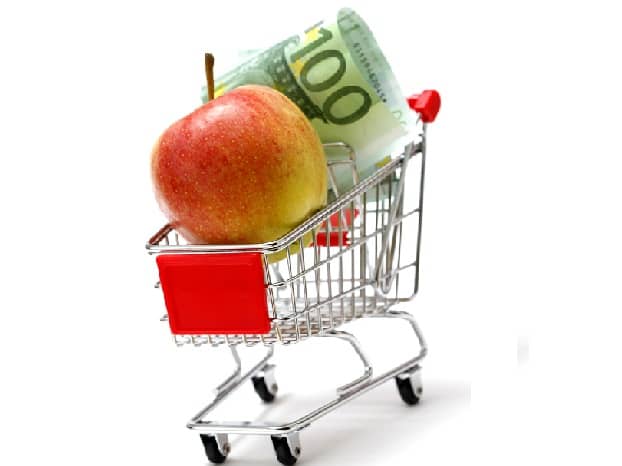 Apple could become a $1 TRILLION company this year

Apple could be valued at $1 trillion this year, American brokerage Cantor Fitzgerald has predicted.

Brian White, an analyst from the New York-based brokerage, said that Apple’s shares could rise to $180 this year, valuing the tech giant at $1.05tn.

In a note to analysts, White said:

“Next month, Apple will enter its first new product category in five years, while media reports over the past several weeks have highlighted potential new areas of future innovation. Also, we believe Apple’s iPhone portfolio and position in China have never been stronger. Finally, Apple has shown its commitment to returning cash to shareholders, and we expect more in April.”

Apple’s made quite a few records this year.

In January, Apple reported a net profit of $18bn, the biggest quarterly profit ever made by a public company.

On February 10, Apple became the first company in history to surpass the $700bn valuation barrier.

On February 23, Apple shares soared by 2.7% to close at a whopping $133. That valued Apple at $774bn making it now twice as big as world’s second-largest company ExxonMobil.

Oh. My. Gosh. This is what the future looks like for augmented reality. It is INCREDIBLE

This is Facebook’s next big move