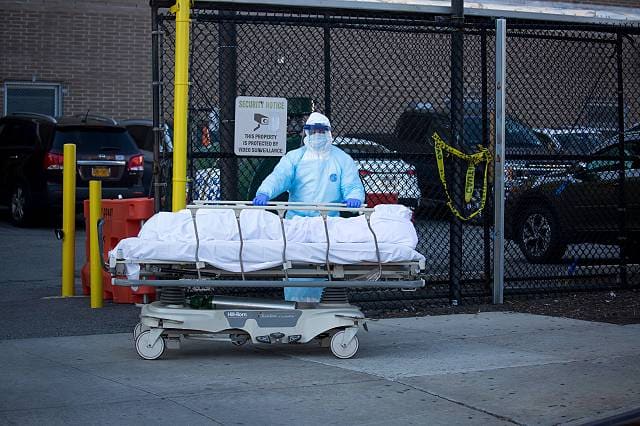 Virus registered deaths climb for third week in a row

Official figures released by the Office for National Statistics (ONS) reveal the number of weekly registered virus deaths has now risen above 400.

This is an increase by a third in seven days, as 438 deaths that mentioned “novel coronavirus” were registered across England and Wales in the week ending 9 October.

The ONS said that this is a rise of 36%, or 117 deaths compared to the week before, which then had the highest deaths since early July.

Since the week ending 4 September ONS figures showed that Covid deaths are doubling every two-weeks.