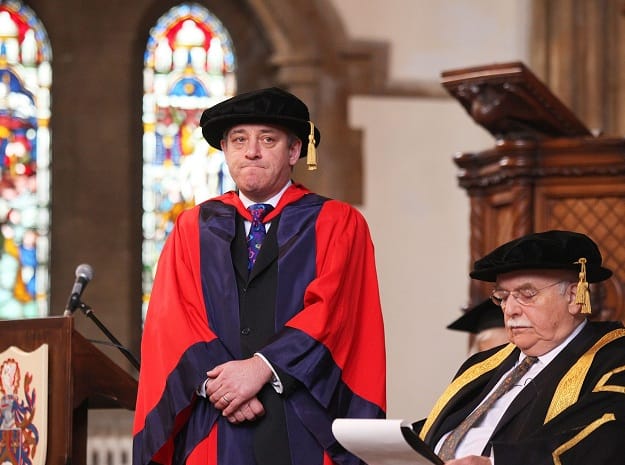 Senior Tory MPs reprimanded by the Commons speaker have formed a ‘Bollocked by Bercow’ (BBB) Club.

The members of the ‘BBB club’ plan to wear badges during next week’s Prime Minister’s questions as they feel Bercow unfairly targets them.

The move comes after Bercow lashed out at MPs “poor” behaviour at the PMQs yesterday.

“I thought it was a very unedifying spectacle,” he said.

“It was as noisy, if not more noisy than I have ever known it. I would ask members on both sides of the chamber, as I have done many times over the years, to give some thought to the way our proceedings are regarded by people outside of this House whose support we seek and whom we are here to represent.”

The club is keen to increase its membership and has approached ministers including Michael Gove, Simon Burns and Anna Soubry to see if they wish to become members.