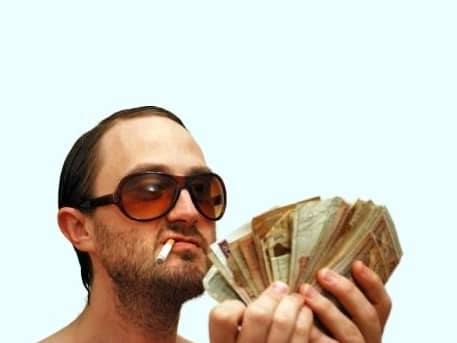 Britain is being gripped by a ‘crisis of trust’ as one in 20 Britons admit to bribing a public official in the last year.

According to Transparency International’s global corruption survey of 114,000 people in 107 countries, 65% of people globally believe that corruption has increased in the past two years.

The survey revealed that 21% Brits paid bribes to officials in judiciary and 11% to registry and permit services, while 11% paid brides to officials in the land services sector, 8% gave bribes to the police. Other top sectors include education, tax revenue and medical health.

Two thirds of Britons believe political parties are corrupt and 55% believe that the British Parliament has a corruption problem. Also, nine out of 10 people said that the UK Government was being run by a few big entities, acting in their own interest.

“Despite several warning signals over the past five years, the UK has been complacent about corruption,” the organisation said. “The result is now beginning to show, and some recent actions, like the abolition of the Audit Commission, are likely to make the situation worse.”