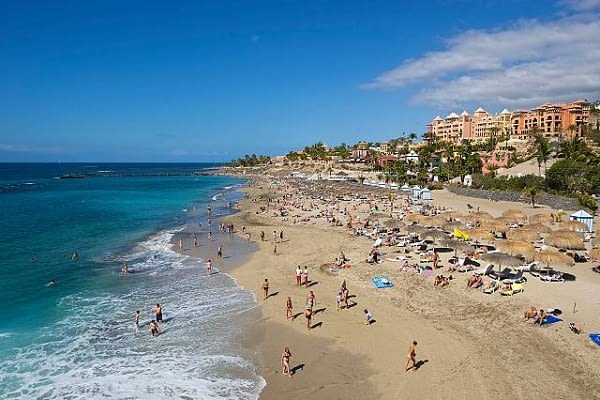 UK has no quarantine measures despite Spain’s 180 outbreaks

The North Eastern corner of Spain has recorded more than 1,000 conformed coronavirus cases as Brits flock to Spain.

Health Authorities in Barcelona asked around 4m residents to stay at home for 15 days due to a high surge in Covid cases last Friday.

Despite the authorities asking people to remain at home, thousands ignored the advice and have hit the beaches. Over the weekend beaches in Barcelona were forced to close.

Jacobo Mendioroz, an epidemiologist and head of the Catalan coronavirus monitoring unit has said that Barcelona may have to return to an enforced lockdown within two weeks.

Infection rates are rapidly increasing across the country which has raised serious questions over reopening the tourism industry.

Spain reopened their borders for holidays on 21 June which has seen tour operators such as Tui and Jet2Holidays resume holidays, which has seen many thousands travelling to Spain and then back to the UK.

Another Spanish holiday hotspot have been forced to close bars, restaurants and night clubs following an outbreak of the virus.

he city of Gandia, near Valencia on the Costa Blanca had 70 confirmed cases on Saturday which was up from 21 the day before.

There are 20 coronavirus outbreaks in the Cost Blanca region which are mainly linked to bars and parties by young people, said regional health chief Ana Barcelo

Barcelo said, “We are enormously worried that more cases could continue appearing due to night-life activities.”

Since the national lockdown ended in Spain there has been more than 180 coronavirus outbreaks across the country.

The Foreign & Commonwealth Office in London have not changed their travel advice for Brits heading to Spain and despite the country entering into a second wave, England still have no quarantine measures in place for those returning.