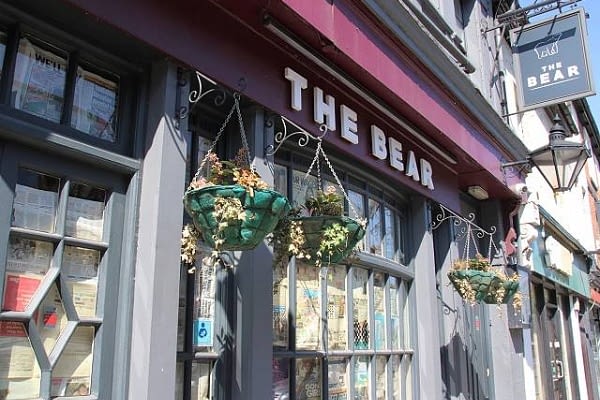 Latest research from pub lobby organisation, the Forum of British Pubs (FBP), highlights the poor treatment served on tied pub tenants by the Pubcos during the pandemic.

Whilst the British Beer and Pub Association (BBPA) maintain that 7 out of 10 tenant landlords would recommend their pub company to other licencees, three quarters of tenants responding to the FPB survey claim that they were worse off at leaving a pub than when they started, and two thirds of responding tied publicans said they would not take on another tied pub.

The negativity is partially driven by the behaviours of their Pubco landlords.

A third were unsure whether or not they opted out of the landlord and Tenant Act when they took on their tenancy, notwithstanding the legal obligation on the Pubco’s specifically to take prospective tenants through a notification process on this specific issue.

At the same time more than 4 out of 10 tenants were encouraged to take the Covid Support Grants solely to be used to pay their rents, with a third still left carrying monthly losses of in excess of £2000. This conflicts with the BBPA statement that on average tenant pubs have on average received £27,000 of relief from their pub owning companies against the average rent of £26,000.

Likewise, 4 out of 10 tenants cite the tie as being the principle reason for them leaving the industry, with the same percentage leaving their business as they were consistently losing money.

On behalf of the Forum of British Pubs, Dave Mountford commented, “Notwithstanding what the BBPA says, our latest research is clear evidence that the Pubcos have a singular focus on their own profitability with no concern either for the sustainability of the industry nor the business success of their tied tenants. The fact that two thirds of ex-tied tenants would not return to run another tied pub speaks volumes and needs to be heard loud and clear by the pub owning businesses. As for the fact that a third of tenants didn’t know whether they were covered by the Landlord and Tenant Act is shocking, as this is vital legal process that must be followed correctly”