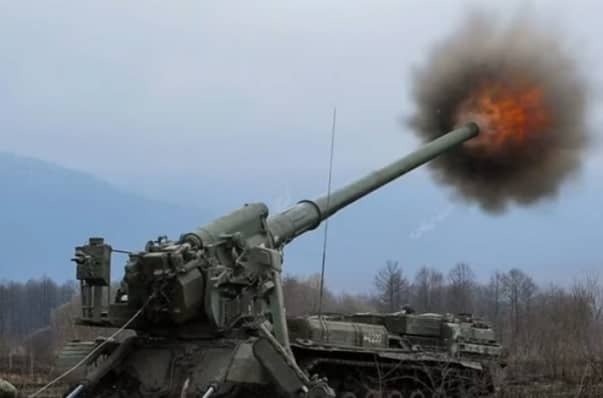 Thousands of Russians are fleeing following the invasion of Ukraine with many being forced to join as “cannon fodder” on the front line.

Train tickets to the Finnish capital Helsinki have soared and the Russian Train website, said a single ticket for the three-hour train journey will cost between £5,592.19 to £7,555.09.

“Other passengers said they were afraid to be trapped in Russia, arrested or conscripted to fight a war they don’t support.

“Don’t know if they’ll be able to return.”

It has emerged that thousands of Russians are trying to flee to avoid conscription as they have openly opposed the Ukraine war and many are telling Hitler Putin this is “not wanted.”

US immigration lawyers have been overwhelmed with requests as Russian men aged between 20 and 55 are asking America for political protection from Putin.

According to the Telegraph record numbers of Russian’s and their families have started to cross from Mexico into the US to seek political asylum in recent months.

It is expected that numbers will “sky rocket” immigration lawyers have suggested particularly for men who are of the age for conscription.

Thousands of Russian men aged between 18 and 60 have been thrown out of cars and their homes and forced to join the Russian army through conscription.

“Conditions in Russia are becoming harsher and harsher and there is a lot of political instability around the region. More and more people are looking for a way out.”

Mouratova is expecting thousands of Ukrainians to head to the US as Ukraine is at war with Russia.

She said, “It’s sad. I have hundreds of clients with the same stories.

“They are not revolutionaries, they are simple people who are facing very harsh consequences.

“They are not economic migrants either. They have left everything behind.”

European GDP growth to worsen into 2023 amid...