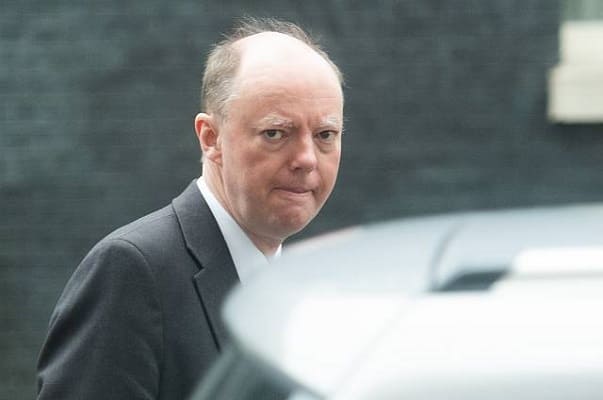 Third person dies in the UK from coronavirus

England’s chief medical officer, Professor Chris Whitty has confirmed a man in his 60s with underlying health conditions has died of coronavirus.

He was being treated at North Manchester General Hospital when he died, he had also recently returned back from a trip in Italy.

In a statement, Professor Whitty said, “I am very sorry to report that a third patient in England who tested positive for COVID-19 has sadly died.

“I offer my sincere condolences to their family and friends and ask that their privacy is respected.”

The Professor also confirmed that on Sunday that contract tracing was underway.

He added, “Our thoughts are with the patient’s family who are being supported by our specialist bereavement staff.”

“Two patients who tested positive for COVID-19 have died.”

This is the largest rise within just 24 hours, as on Saturday there was 273 people confirmed infected with the virus.

On Sunday morning it was announced that three more were diagnosed in Northern Ireland with three more confirmed cases in Wales.

Scotland’s first minister, Nicola Sturgeon warned on Sunday morning to Sky News that the government are preparing for up to 100,000 deaths across the UK.