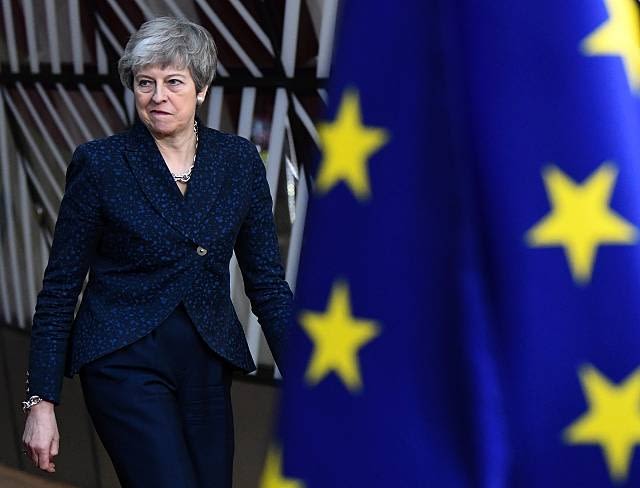 Theresa May urged to scrap Brexit talks with Labour

Theresa May is under pressure from the Tory party to quit talks with Labour to find a deal over Brexit.

The prime minister has been unable to get her vote agreed in parliament three times, and May is also unable to get an agreed deal through with the opposition.

The chairman of the 1922 committee, Sir Graham Brady wrote to May asking her not to agree a post-Brexit customs union with the European Union.

Sir Graham said in his letter, “You would have lost the loyal middle of the Conservative Party, split our party and with likely nothing to show for it. We urge you to think again.

“No leader can bind his or her successor so the deal would likely be at best temporary, at worst illusory.”

The letter was signed by Gavin Williamson, the former defence secretary and Boris Johnson.