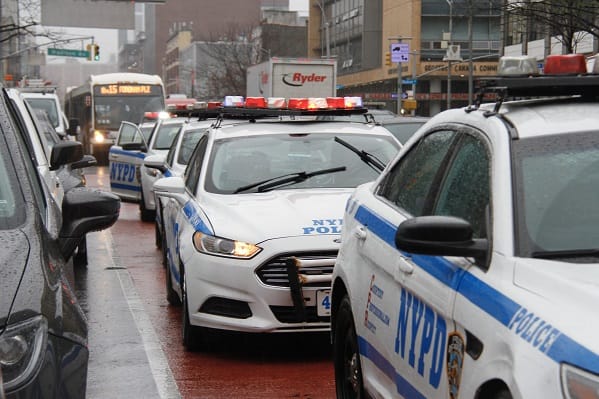 Many people have been shot in separate incidents at a New York subway station and police are investigating if a smoke bomb was used.

The shootings took place on a train or at the 36th Street subway station and five people are believed to have been shot just before 08:30 local time and the police are now searching for the shooter who was wearing a gas mask.

GRAPHIC VIDEO: This is the scene at a New York City subway station in Brooklyn after 6 people shot and explosives found pic.twitter.com/DXosJRlpkC

New York City Police Department also tweeted, “ADVISORY: Due to an investigation, avoid the area of 36th Street and 4th Avenue area in Brooklyn. Expect emergency vehicles and delays in the surrounding area.”