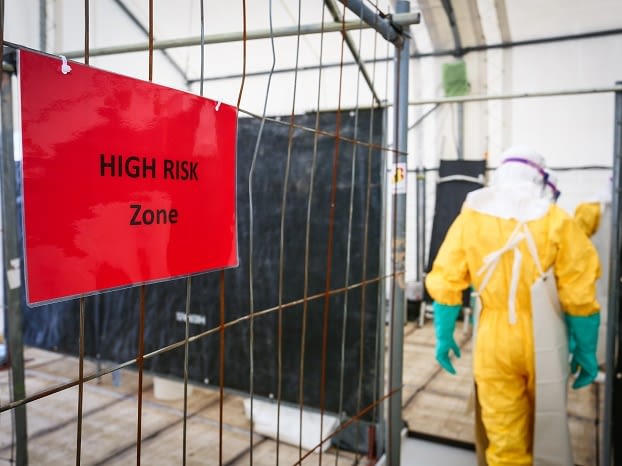 The World Health Organization (WHO) have placed six countries on an urgent alert following a resurgence of the deadly Ebola virus.

The WHO have said that there has been fresh Ebola outbreaks in the Democratic Republic of Congo and in Guinea which also neighbours Sierra Leone and Liberia.

WHO’s Dr Margaret Harris said, “We have already alerted the six countries around, including of course Sierra Leone and Liberia, and they are moving very fast to prepare and be ready and to look for any potential infection.”

Guinea have 10 suspected cases and five people have already died from the deadly virus since the start of this fresh outbreak.

The Ministry of Health in the country have identified 115 contact of the known case in Nzerekore, which is south east and a further 10 in Guinea’s capital, Conakry.

Ebola kills though organ failure and severe bleeding and is very transmissible through body fluids. During the 2013 to 2016 Ebola outbreak more than 11,000 people died across Guinea, Liberia and Sierra Leone.

The WHO have already identified 300 Ebola contacts in the Congo, and Dr Harris said that they are already sequencing Ebola samples to learn more about the origins.

Dr Harris added, “We don’t know if this is down to Ebola persisting in the human population or if it’s simply moving again from the animal population but the genetic sequencing that’s ongoing will help with that information.”