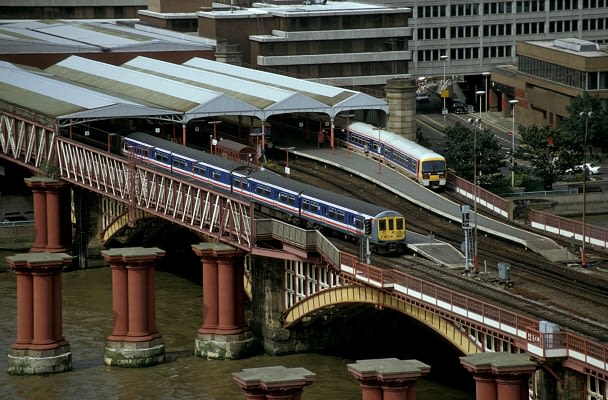 A serious incident shut major rail routes in and out of London and frustrated passengers were stuck on trains for hours.

In the early hours of Friday morning were left waiting for hours at stations after unconfirmed reports that a driver was injured during an incident.

London Euston tweeted before services resumed: “All lines are still blocked due to an incident at #HarrowandWealdstone. Emergency services are on site so we can’t reopen until everyone is safely off the railway.

“We’re sorry to those of you caught up in the disruption. We’re doing our best to get you moving.

National Rail said, “The emergency services are dealing with an incident between Wembley Central and Watford Junction. To allow them to work safely, all lines are blocked.

“Trains between London Euston and Watford Junction may be cancelled or delayed.

“Major disruption is expected until the end of service.”

One person tweeted, “My 10pm train left Euston, got stuck in an ‘incident’ at Harrow and got sent back to Euston. Been on it for 3hrs now and am 0 miles closer to home.”

One person at Euston claimed that a train driver had been injured in an incident.

He tweeted, “Coming into to Euston, our announcer has just said emergency services still working as the driver was also seriously injured!”

Cancelling HS2 to the North will affect the ‘economy’ and...

Boris refuses to wear a mask again as he boards...

Rail union warns they are ready to strike against post...