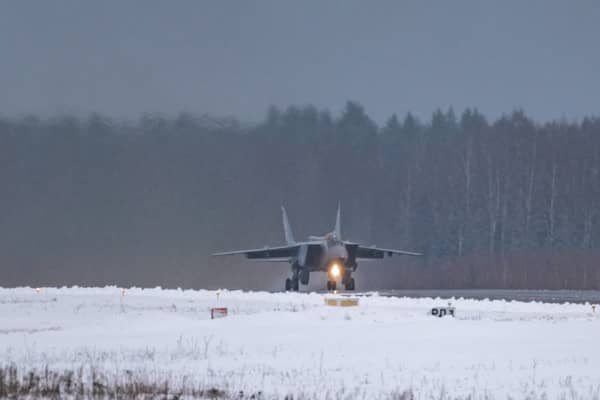 The Security Service (SBU) have exposed and arrested an Ukrainian MP who was acting as an agent for the Main Directorate of the General Staff of the Russian Federation (GRU).

Ukrainian MP, Andriy Derkach has been accused of treason as it has been alleged that he oversaw the creation of a number of private security companies in different areas to use these structures for the rapid seizure of Ukraine,” the SBU press service reported on the Telegram channel.

The SBU said that operational development of the spy network had been operating for a long time and the Security Service neutralized it at the beginning of the war, detaining the former assistant to MP Ihor Kolesnikov.

Kolesnikov operated under the code name “Veteran” was acting as a signalman and a financial courier between the Russian special services and Derkach.

Kolesnikov said that Derkach was recruited by the Russian GRU in 2016 and the head of the department Igor Kostyukov and his first deputy Vladimir Alekseev, who are senior members of the Russian Foreign intelligence agency personally worked with the Ukrainian MP.

“The MP, in particular, received funds from the Main Directorate of the General Staff of the Russian Federation to create private security structures, which the enemy planned to use to seize Ukraine.

“The GRU allocated $3-4 million every few months to implement its plans.

“According to the materials of the investigation, a significant part of these funds ended up in Derkach’s pockets,” the report says.

Kolesnikov was sentenced to “high treason” in May as he admitted his role in preparing a full scale war.

He said, after being arrested, “Upon entering the troops, when it is clear that the cities are surrendering, these private security companies had to ensure the passage of equipment, sit on the armor with Russian flags, and thus ensure a peaceful entry into the cities.”