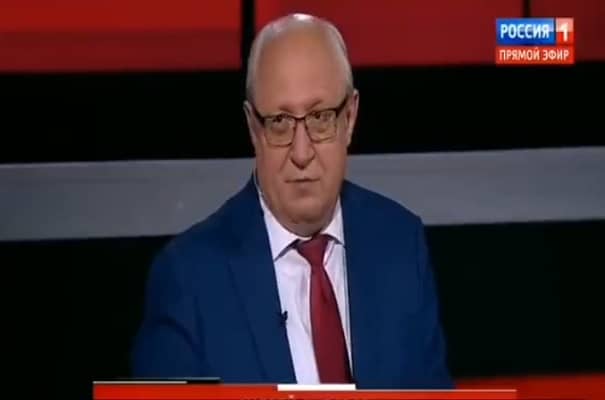 A Russian MP has warned that the two captured British fighters will be executed by using UK weapons and the bullets used will “then be sent to their relatives.”

Nationalist MP Aleksey Zhuravlyov, Deputy Chairman of the Russian Parliament’s Defence Committee said on the Kremlin’s state TV that Aiden Aslin, 28, and Shaun Pinner, 48, along with a Moroccan Sadun Brahim, 21, will be executed by a firing squad.

Last month the three fighters had all surrendered in the city of Mariupol at the Azovstal steel plant when Russian forces surrounded the area.

Andrew Hill, 35, from Plymouth who is a British citizen has also been warned to expect to be “sentenced to death” when he is given his verdict by the court.

Zhuravlyov said, “I like the way the DPR is performing their international obligations.

“As I was told…the shooting will be performed with a British weapon, and a British bullet.

“And then this bullet will be sent to the British relatives who will be made to pay for it. In roubles…converting from pounds.”

Kremlin TV anchor Yevgeny Popov said this is “a mockery.”

But the Russian MP hit back, “Why mockery?

“Without any negotiations. No need even to mock them. I saw what they are doing with my own eyes, personally. So I have no mercy for them.

“All those b******ds who came here from Britain must be eliminated.

“The DPR and LPR [Luhansk People’s Republic] have sufficient captured trophies. So when the [West] send mercenaries here, they must understand clearly, where they go.”