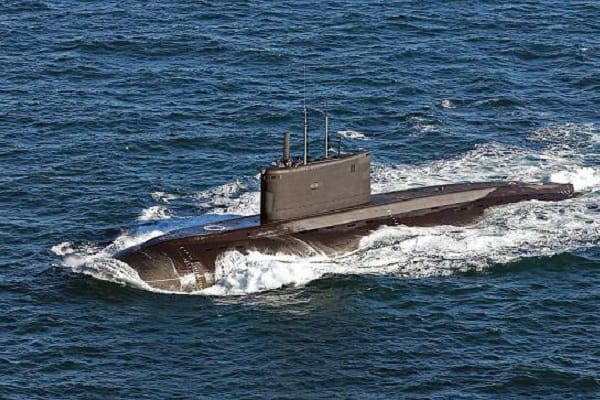 Russia’s nuclear deterrent policy has been endorsed allowing Vladimir Putin to use atomic weapons in response to a conventional nuclear strike.

The nuclear deterrent document will send a stark warning to the US, as a non-nuclear attack has also been endorsed as a potential response for Russia nuclear retaliation.

The new document reaffirms that Russia could use nuclear weapons in response to aggression or a nuclear attack, which will involve conventional weapons that “threatens the very existence of the state.”

If Russia receives credible and “reliable information” over a launch of ballistic missiles targeting Russia’s territory or their allies, “enemy impact on critically important government or military facilities of the Russian Federation, the incapacitation of which could result in the failure of retaliatory action of nuclear forces.”

The new document also identifies threats such as a build up of conventional forces near to the Russian borders along with the deployment of missiles defence assets and space-based weapons.

US-Russia relations are at an all time low since the end of the Cold War, and the Kremlin has constantly repeated their concerns over the deployment of US and allied forces conducting military drills near to their borders.