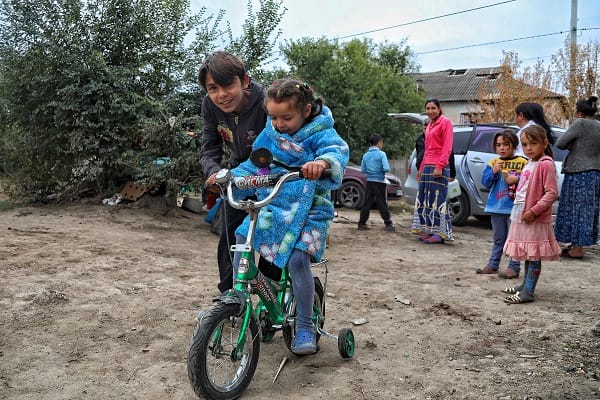 A pro-war Russia Today commentator has been suspended after he said that Ukrainian children who criticise Russia should be “drowned” or “shoved into huts and [be] burned” alive.

Anton Krasovsky was responding to an account by Russian science fiction author Sergei Lukyanenko, when he first visited Ukraine in the 80s, that Ukrainian children had told him that they would live better lives if it were for not Moscow occupying Ukraine.

Krasovsky said in response to Lukyanenko statement, “They should have been drowned in the Tysyna (river).

“Just drown those children, drown them.” Or they could be “shoved into huts and burned” alive.

A segment of the interview on social media showed that Krasovsky was laughing over reports Russian soldiers had raped elderly Ukrainian women during the nine month war.

Margarita Simonyan, the Russian state-controlled news channel’s editor-in-chief, said Krasovsky has now been suspended over the use of his “disgusting comments.”

In a statement on the channel’s website, Simonyan said,”For the children of Ukraine, as well as the children of Donbas, and all other children, I wish that all this ends as soon as possible, and they can live and study in peace again – in the language they consider native.”

After being suspended Krasovsky apologised and said in a social media post, that he is “really embarrassed.”

He added, “Well, it happens: you’re on air, you get carried away. And you can’t stop. I ask for the forgiveness of everyone who was stunned by this.”