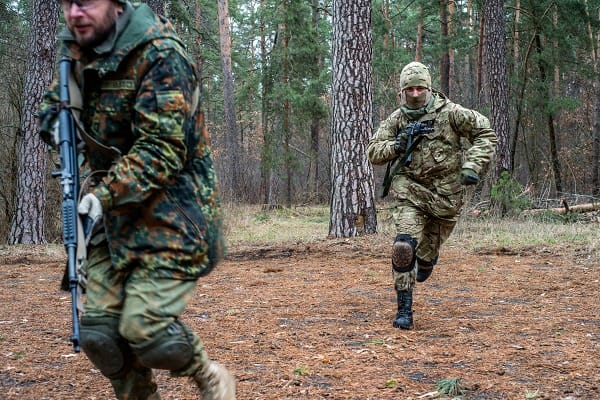 At the end of September the Kremlin said that they will mobilise 300,000 conscripts to bolster “cannon fodder” in the killing fields of Ukraine.

Putin has largely been conscripting ethnic regions and in the autonomous republic of Tatarstan there has been mass mobilisation and in the capital Kazan six conscripts have killed themselves at the military base.

An investigative journalist said that they “committed suicide” by “hanging” themselves and other reports have said that many have fled the training camp in Kazan.

Farida Kurbangaleeva wrote, “And now news about the mobilised from near Kazan.

“There are already six reservists who hanged themselves.

“According to a source, the last of them hanged himself the day before, right in his tent.

“At least two men committed suicide in the toilet – a hastily constructed corrugated board construction near the camp with holes in the floor.

She added, “In general, the entrance and exit from the camp is free, you can easily leave.

“When I asked why everyone else does not do this, the source found it difficult to answer.

“However, he said that the reservists admit that they ‘do not want to die because of one person’.

“So far – only in a whisper, in conversations with each other.”

Families to spend £300 less this Christmas

OECD inflation rises to 10.7% in October 2022, as food prices continue to accelerate in most countries

Year-on-year inflation in the OECD as measured by the Consumer Price Index (CPI) rose to 10.7% in October 2022, from 10.5% in September. Similarly to the previous month, …