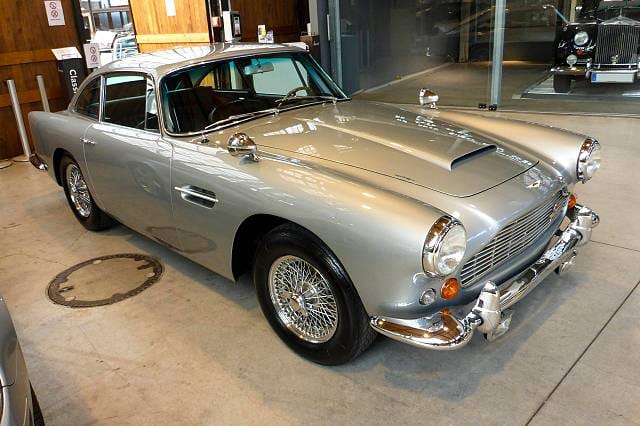 Aston Martin is known for its high end prices and that situation now also applies to its debt.

AJ Bell said: “These rates are very high and are a major red flag that investors consider the car company to be a high risk entity.

“Metro Bank couldn’t get enough support for its bonds earlier this week at 7.5% despite investors around the world scrambling for new sources of income in a low interest rate environment.

“So Aston Martin pricing its debt at up to twice this level would suggest it really needs the money and has had to bow to investors’ demands.

“In such situations, investors have the upper hand and demand a high level of reward to compensate for the risks they are taking.

“Part of Aston Martin’s debt is structured as a PIK or payment-in-kind. Rather than paying interest each year, the interest is rolled up and you end up paying a higher overall payment at maturity.

“History tells us that companies with high debt repayment obligations, particularly those involving PIK notes, can get into real trouble in a market downturn if earnings are hit and they struggle to service the debt.”