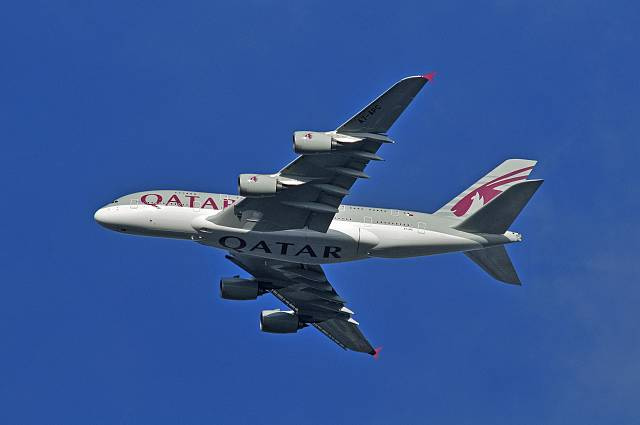 Qatar Airways is the latest airline to hold off taking delivery of Boeing’s 737 MAX 8 aircraft, until the “result over the” Ethiopian Airline’s plane crash “investigation” has been concluded.

Boeing’s 737 range were designed to be a mainstay for many decades, however after the Lion Air crash in Indonesia last year and this month’s deadly plane crash Boeing, has grounded the global 737 fleet.

Akbar al-Baker, the airlines chief executive said the order that is due in April will be held off “until we know exactly what the result of the investigation is and how long it will take the airplane to get airborne again.”

Boeing said earlier this month that they are to do a software fix across all 737’s across the world by the end of March.